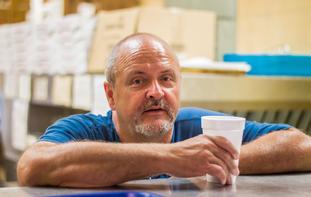 View Larger Map
You can add HTML directly into this element to render on the page.

Just edit this element to add your own HTML.

We Now have 2 Locations 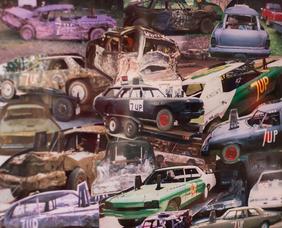 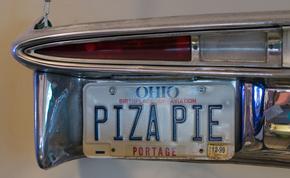 Our History - Our Story

You can add HTML directly into this element to render on the page.

Just edit this element to add your own HTML.

Eldorado’s Pizza Pie, Inc. started with a dream and vision that Jack had years ago that started in the kitchen of his home.  Endless batches of pizza sauce made and burned along the way but one thing for sure he was going to make it happen. The very first shopped opened in Black Horse/Ravenna, Ohio in 1995 and was a carry-out only establishment.  Crazy enough on the night of XXX right before closing around 9pm, a car drove through the building. After much evaluation jack choose to close this carry-out shop and reopen on a grander scale.  Pie 1 (as he has coined it) started from the ground up where he built the Kent location that he has been running since October 21, 1998.  The second location was transformed from an old Lawson’s building into Eldorado’s Akron location on XXXX, 2014.  His vision and selling point has always been simple and concise that good food and a cold beverage will bring the customer back.  We like to call him a Jack of all trades from creating a “stromboli” jack’s style, to conjuring up his own version of a spicy to hot wing and sharing with patrons, to being a local demolition derby icon; just to name a few.  There is one thing for sure Jack knows his stuff or has dabbled in all kinds of adventures over the years.  So stayed tune to what else will be on his (and your) plate at Pie 1 or Pie 2….  Hint: He likes to make his new food adventures monthly specials.